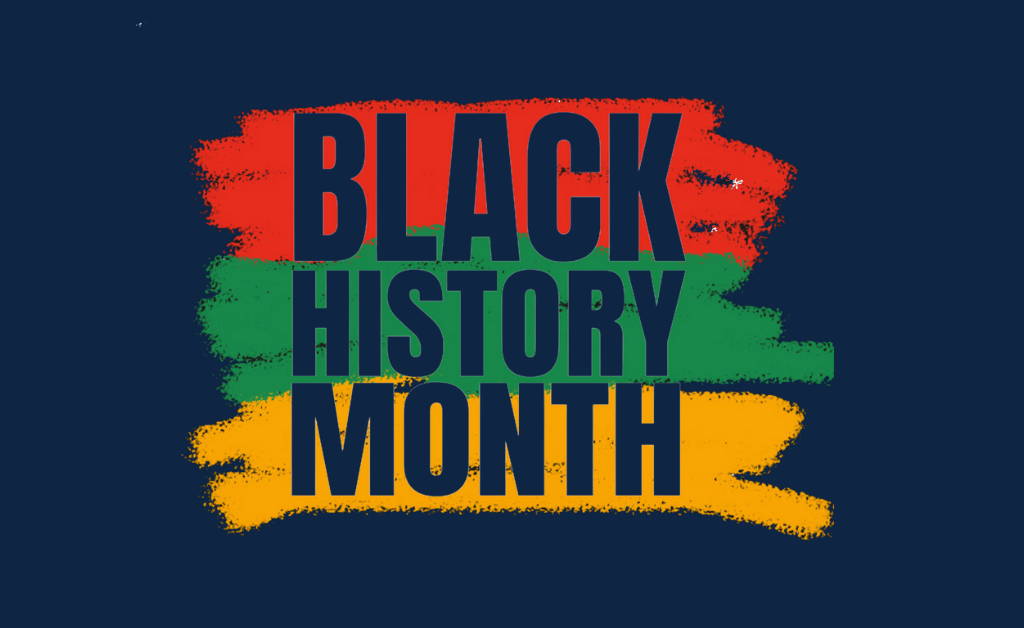 This Black History Month, Tettenhallians have celebrated lives of key figures in black history. It’s fantastic to be part of the national celebrations and events to honour the accomplishments of Black men and women throughout history.

In Performing Arts, Y12/13 BTEC groups are working on material from ‘In The Heights’, a hip-hop musical set in the Latin-American community of Washington Heights. Celebrating the importance of culture and community.

Maths Pupils have been studying black mathematicians over the years, from Thomas Fuller, familiarly known as the Virginia Calculator, in the 1700s to those still present such as Kathleen Adebola Okikiolu, the renowned British research mathematician who has won many prestigious awards. Prep School carried out research into the influence they had on mathematics and gave some fantastic presentations.

Year 12 Economics Students have explored several black economists who have contributed to modern economics. The investigation focused on why black economists have not been as prominent as the classical and neo-classical school of thoughts. Year 13 studied the disparity in socio-economic groupings between BAME communities and their counterparts.

Year 9 Business Pupils have celebrated black entrepreneurs and their impact upon the business environment, from the likes of, Ignatius Sancho who drove his passion for theatre – writing, publishing and selling his own songs, building a small fortune for his family.

As part of Modern Foreign Languages, Spanish Pupils focused on the influences that slavery had on current South American culture, from music to food. French Pupils explored francophone countries in Africa and a history of the French colonisation in these countries.

With global citizenship at the heart of the curriculum at Tettenhall college, pupils are challenged throughout their time at school to embrace the opportunities that this presents.

Categories: Uncategorised
Where Next?