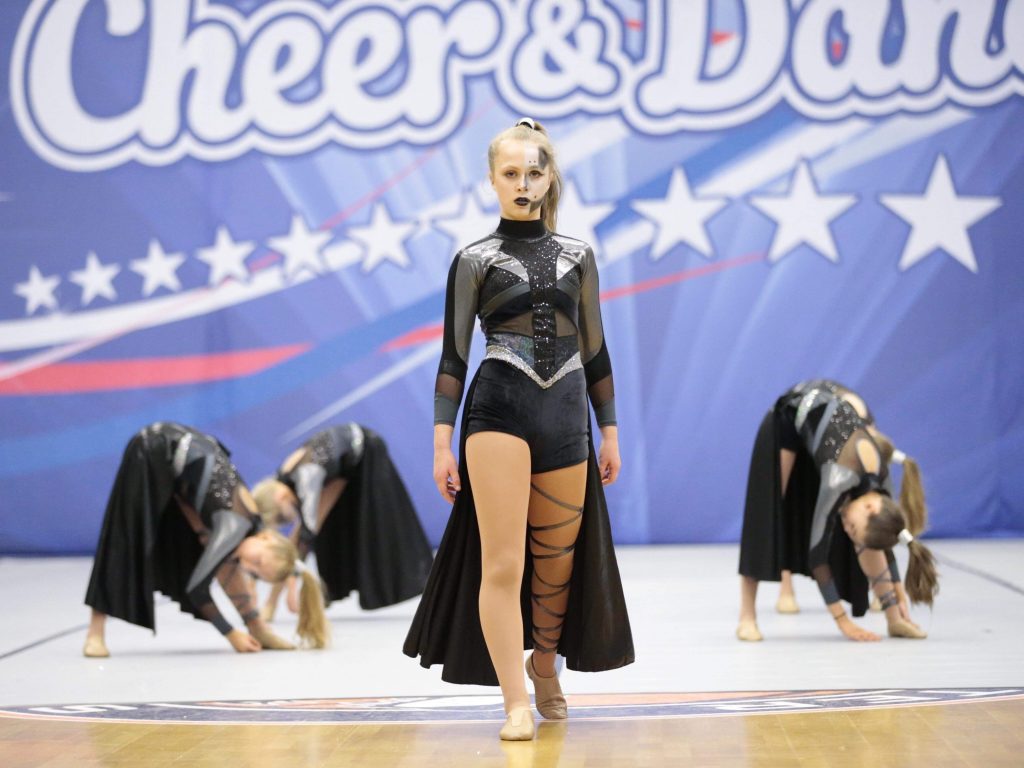 Scarlett Wright (Y7) is about to embark on her eighth season as a dedicated member of the CheerForce Cheer & Dance Academy based in Telford.

During season 7 Scarlett trained up to six times per week as part of six teams within the academy, these teams included various divisions such as; cheer, stunt, pom dance and lyrical dance.

Two of the teams she has been awarded placements in this season are ‘senior’ teams which are 4 years above her age level.

Cheerleading is an incredible sport, involving athleticism, teamwork and discipline, and has recently received Olympic recognition.

Scarlett has achieved over 100 trophies during her time with the CheerForce academy. In April she competed at the British All-Star Nationals and came away with a great set of results; including 5 gold medals, 1 silver medal and a bid to compete in the European Cheerleading Championships in Saint Petersburg, Russia.

After a period of try-outs Scarlett has been offered a competing position within ‘CheerForce – The Ladies of Ten.’ This is an international pom team that has recently won a bid to compete at Worlds 2020 (held in Orlando). This is quite an impressive achievement, especially at age 12. Scarlett will be the youngest member of the team. The training schedule is very demanding, but Scarlett is enjoying it so far. It has always been her dream to compete at Worlds, so we know she will work hard to achieve her best.