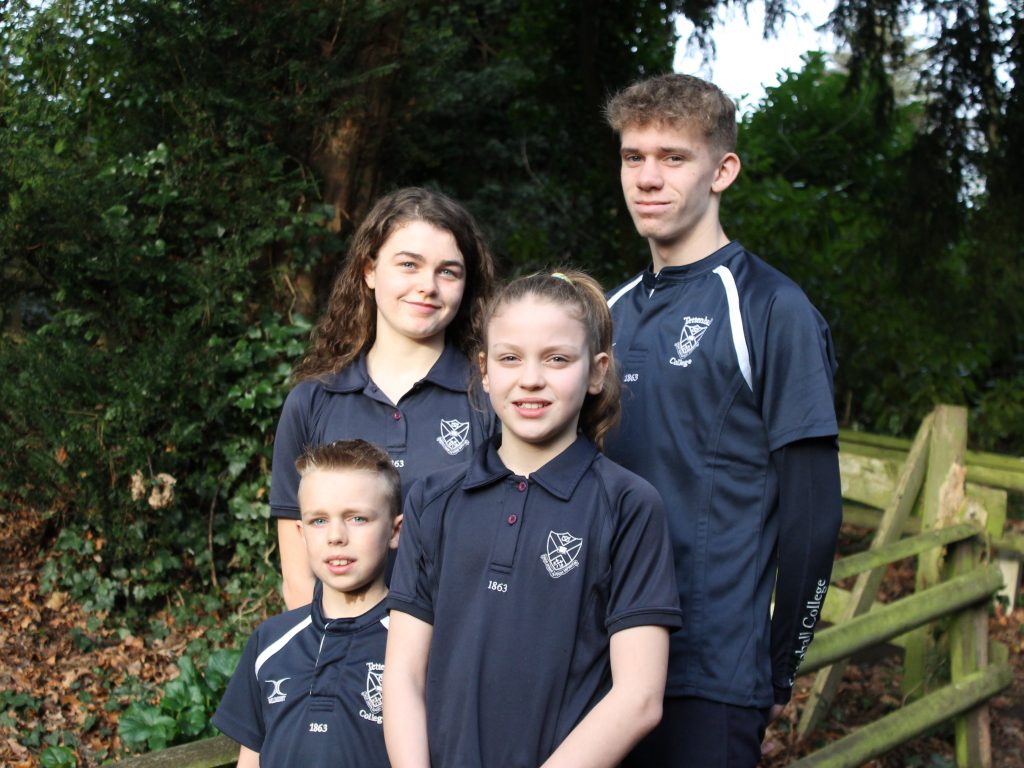 Four pupils qualified for the ISA National Cross Country Finals at Rugby School. Holly Graham (Year 10), Charlie Carvell (Year 10), Nancy Hague (Year 6) and Kaden Oliver (Year 5) represented both the Midlands and Tettenhall College. Holly was our top finishing pupil, coming an impressive 19th in the country. She ran 2 miles in 12 and a half minutes over grass, which is brilliant.

This term the Prep School Cross Country Team have attended 2 qualifying races including an Area Race and a City Final. Our teams have performed strongly with both the Girls’ Team and the Boys’ Team finishing in 2nd place at the Tettenhall Area race. The Girls’ Team also finished 2nd at the City Finals.
Individual successes include Kaden Oliver finishing 3rd at the Area Race and Olivia, Nancy, Kaden and Favi qualifying to represent Wolverhampton at the Inter Area Race versus Dudley and Walsall.