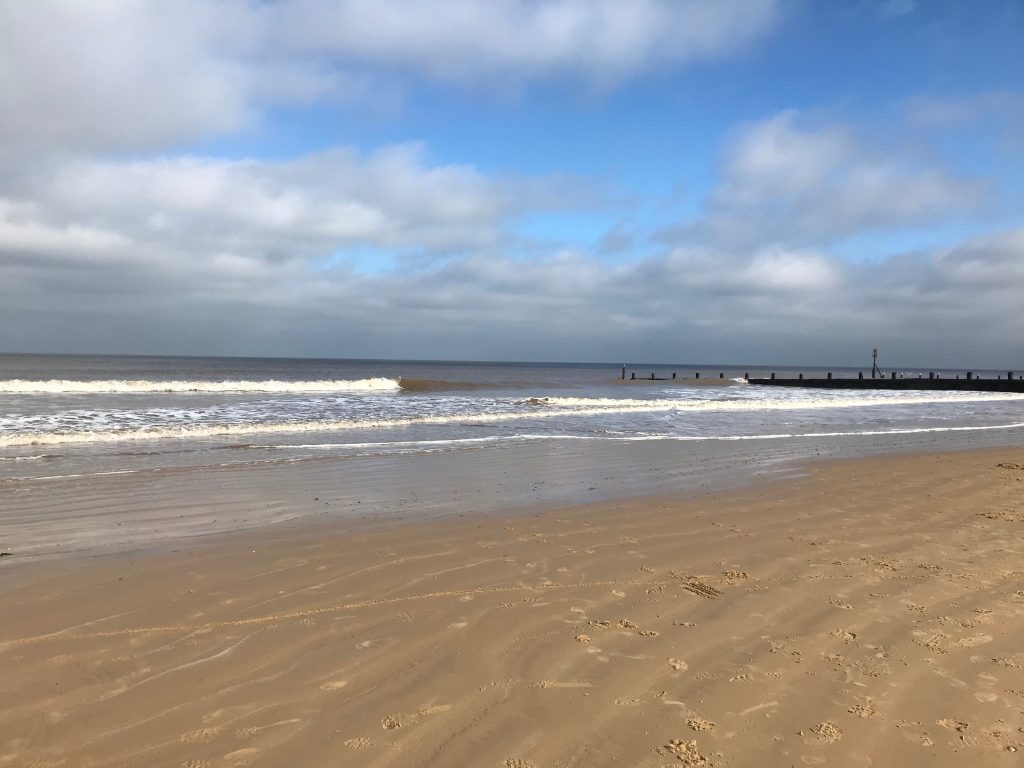 The aim for the pupils was to collect information that could support their upcoming examinations but also to learn many new fieldwork techniques that they wouldn’t have been able to take part in otherwise.

The trip took place over 3 days with locations visited including Cromer, Salt House, West Runcorn and Sheringham. At these locations, different factors were investigated from looking at regeneration schemes and coastal management to investigating variation in pebble size and the gradient of the beach in regards to the direction of longshore drift. 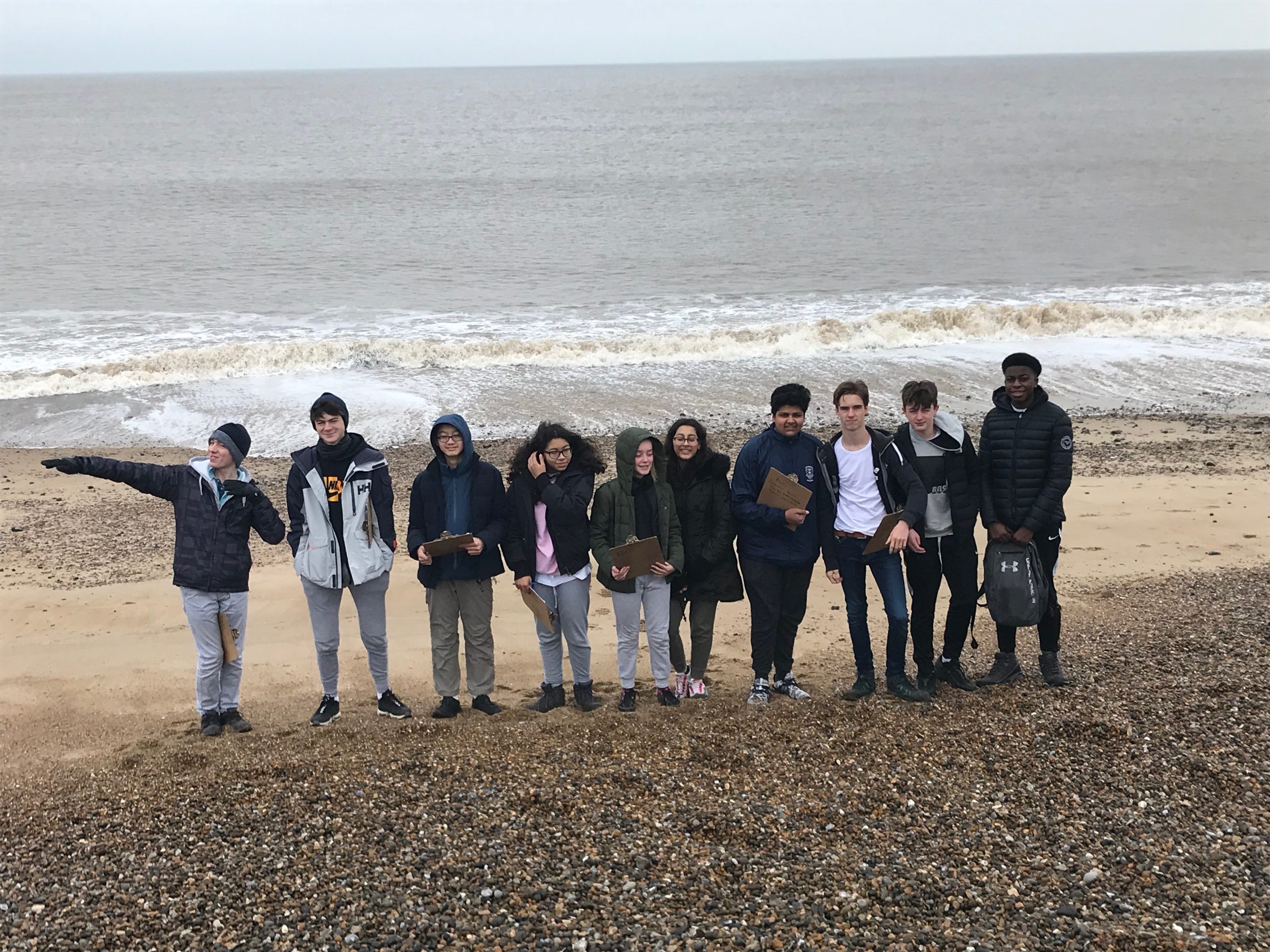 The geographers not only went out on fieldwork during the three days but also had many more academic lessons inside Overstrand centre where their focus was statistical analysis.

Overall, despite the weekend being very cold and both mentally and physically exhausting, it is safe to say that all the students said that they learnt so much and really enjoyed themselves. Whether they spent their time trying to avoid the camera, or running around Cromer, trying to find locals to interview for their primary research, great fun was had by all.

There is nothing quite like getting out into the field to put theories to the test and the pupils did TC proud as they battled the heavy, freezing winds. There were lots of giggles on the trip, but probably not as much sleeping as there should have been, but all in all it was a highly successful and a hugely enjoyable field trip.