Home | Newsroom | Sport | The Week so far in Sport

The Week so far in Sport 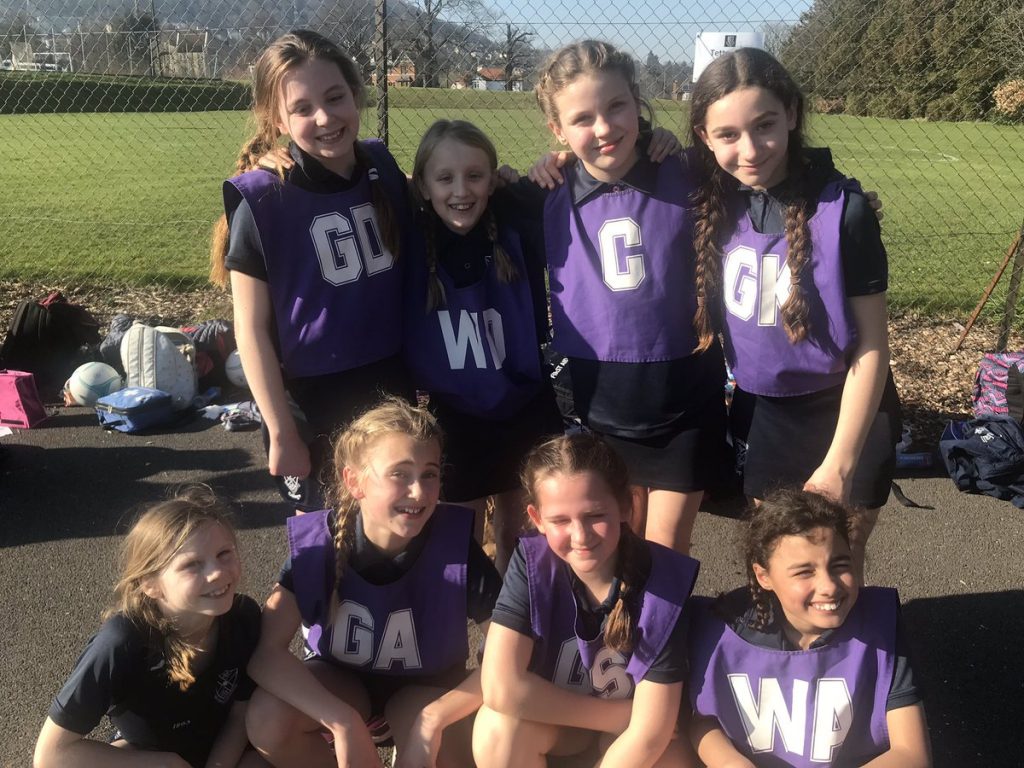 Congratulations to our U11 netball team who narrowly missed out on a semi-final place at the ISA Midlands tournament. They had lots of fun and improved each game. Well done girls. 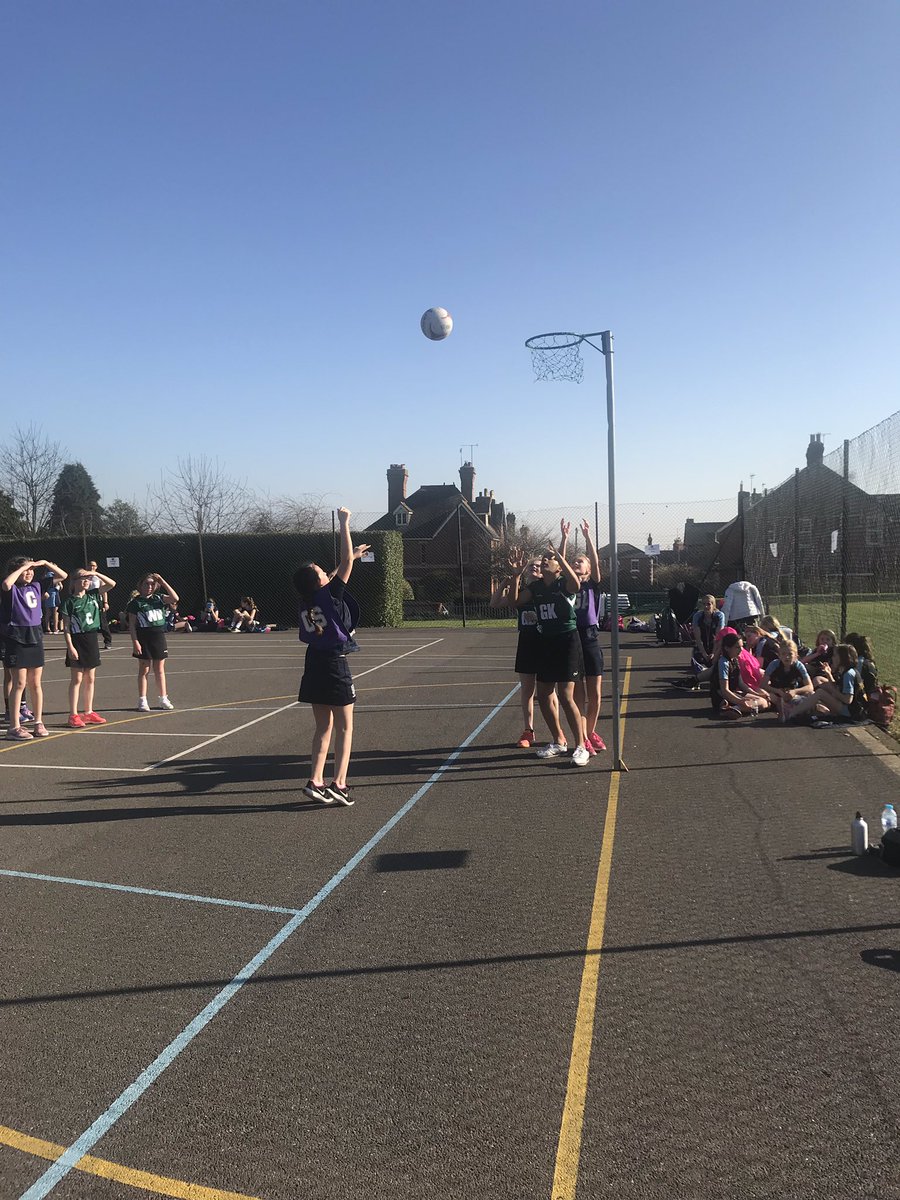 There was also an excellent performance by the U9 rugby team, who beat The Royal School 50 – 20. POM Jamie, with some great attacking play and offloads! 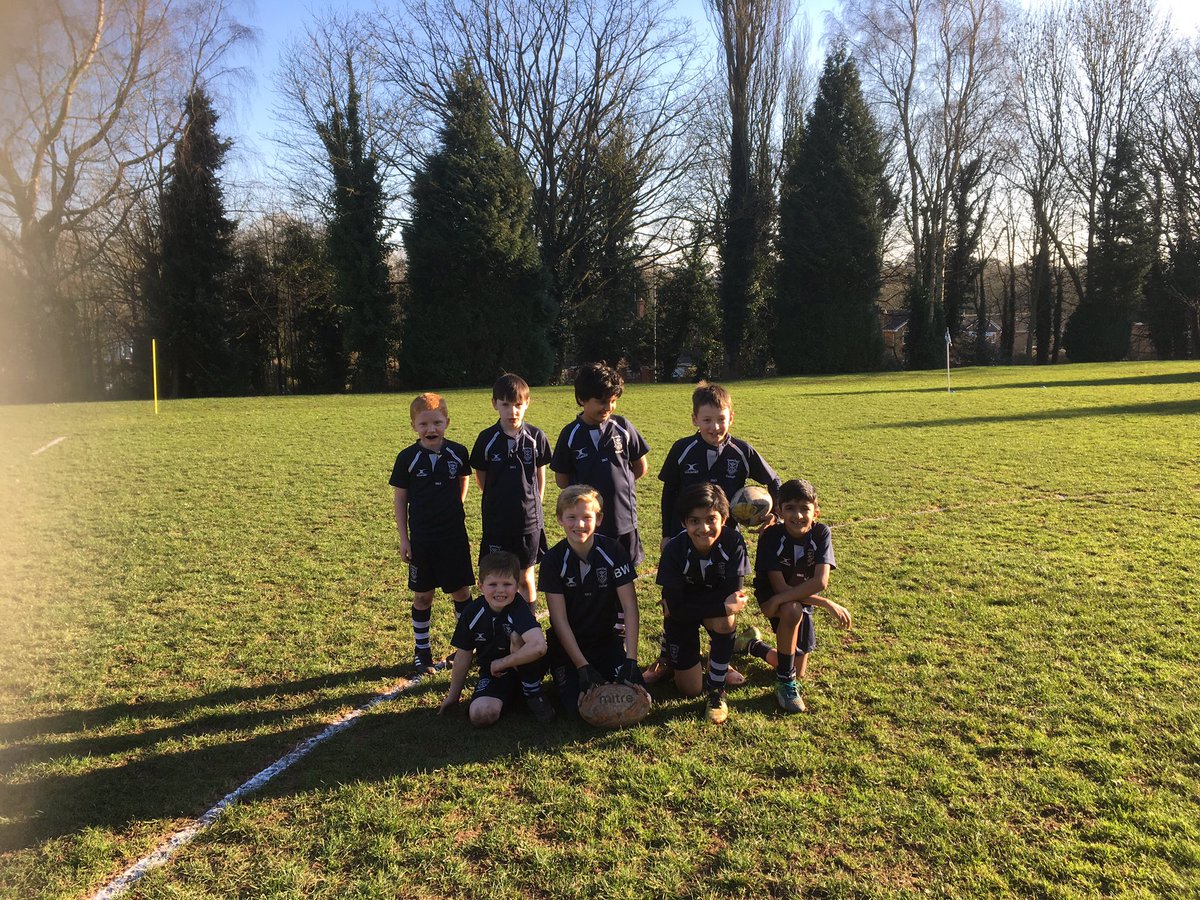