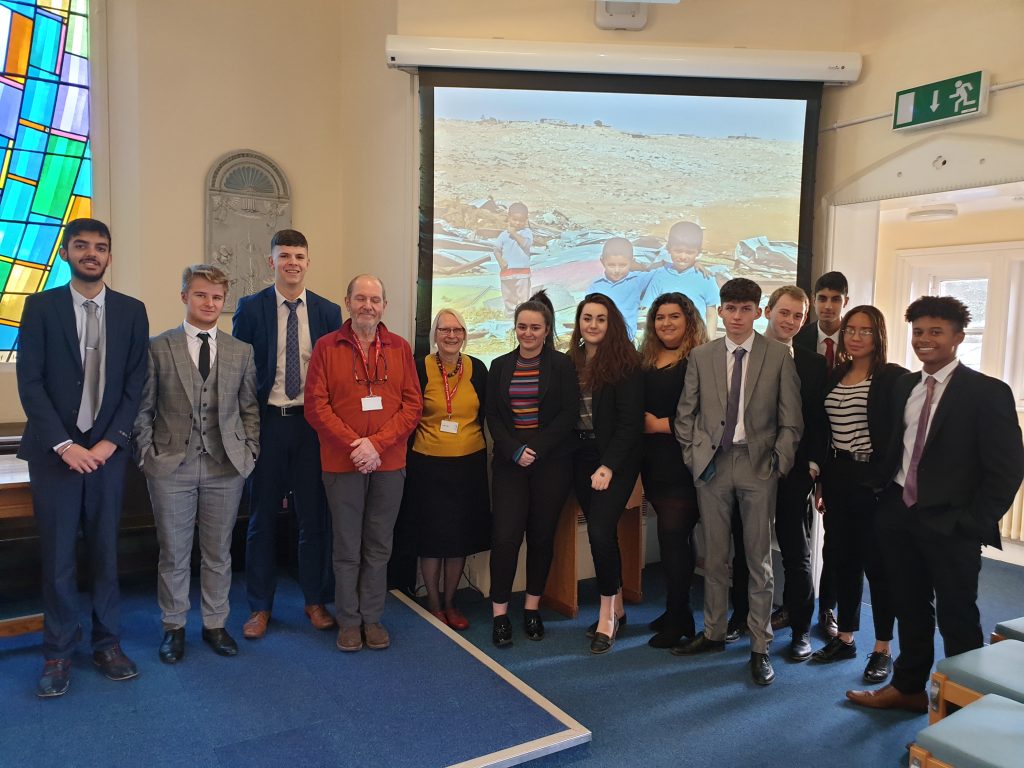 On Tuesday the 12th of January a group of representatives from Wolverhampton Palestine Solidarity Campaign visited the sixth form to present to us a comprehensive guide to the basics of the one world’s most controversial and everlasting conflicts in history, a religious and social conflict that is happening in the Middle East between Israel and Palestine.

How did this impact us? As the sixth form of Tettenhall College, we believed this presentation by Wolverhampton Palestine Solidarity Campaign offered us a good opportunity to expand our knowledge in relation to social and political conflicts happening across the world today. Our visitors, Don Gwinnett, Councillor Beverley Momenabadi and Brenda Shuttleworth, each having travelled to Palestine in order to tend to Olive groves that are inaccessible to many of the titled land owners. Through this we learnt that if the Palestinian olive groves and land is not regularly tended it is seized by the Isrealis. The talk deeply impacted many of us who hadn’t grasped an understanding as to why there is a conflict in the Middle East and we were all eager to ask questions on this controversial matter.

Why are they fighting? Israeli Jews and Palestinian Arabs both want the same land, and a compromise has proven difficult to find. Israel is the world’s only Jewish state, located just east of the Mediterranean Sea. Palestinians, the Arab population that descends from the land Israel now controls, refer to the territory as Palestine and want to establish a state by that name on all or part of the same land. The Israeli-Palestinian conflict is over who gets what land and how it is controlled. Both Jews and Arab Muslims date their claims to the land back a few thousand years, the current political conflict began in the 20th century. Jews fleeing persecution in Europe wanted to establish a national homeland in what was then an Arab and Muslim majority territory. After World War 2 (1948), the United Nations declared Israel as an independent country. Nearby Arabic countries attacked Israel in an attempt to get land back. However, Israel was victorious in the war and 750,000 Palestinians were expelled from the country. Since 1987 the United States of America has funded Israel due to the Jewish population in America having power over politicians to help the Jewish population in the Middle East, to counter this imbalance poorer Palestinians have been driven to use guerrilla tactics to combat this. The disputes are ongoing, from rights to Jerusalem, to borders and to the control of water and electricity. 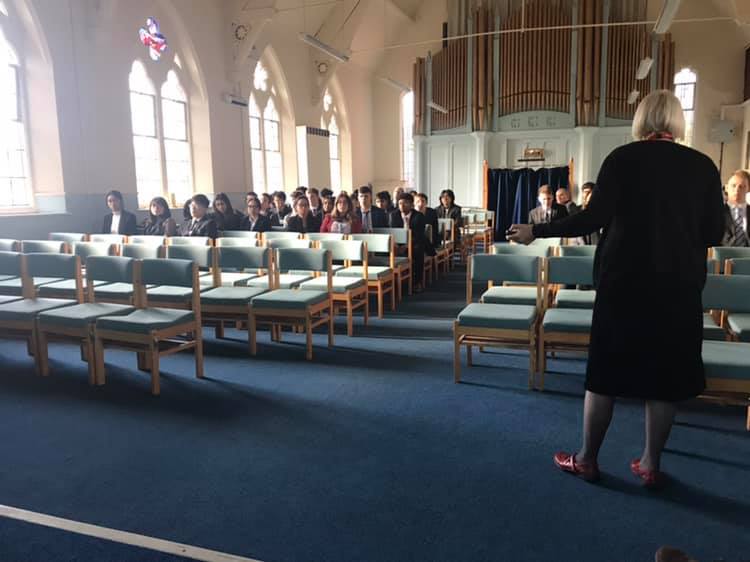 What is the conflict like now in Israel and Palestine? Today, the West Bank is nominally controlled by the Palestinian Authority and is under Israeli occupation. This comes in the form of Israeli troops, who enforce Israeli security restrictions on Palestinian movement and activities, and Israeli “settlers”, Jews who build ever-expanding communities in the West Bank that effectively deny the land to Palestinians. Gaza is a Palestinian area controlled by Hamas, an Islamist fundamentalist party, the region is under an Israeli blockade. The Israeli army take more and more of Palestine each day removing Palestinians from homes and schools. Children who may protest against an Israeli soldier may face unbearable punishments such as imprisonment at just aged 8 years old. The government in Israel builds hospitals, schools and towns on Palestinian land. However, not for the Palestinian people but for the Jewish settlers who move into the area. As for the Palestinians, they may have to walk hours each day in order to cross the border at armed checkpoints to get to work, tend their olive tree and fields so that they can provide for their families.

Is there any hope of resolving this everlasting conflict? The primary approach to solving the conflict today is the two-state plan. This would establish Palestine as an independent state in Gaza and most of the West Bank, leaving the rest of the land to Israel. Although the solution is clear, the two sides are still deeply divided over how to make it work. An alternative to the two-state plan is a one-state plan, where all of the land becomes either one big Israel or one big Palestine. However, politicians argue this could create more problems than it would solve.