Many thanks to all who supported the Movember fundraiser! We are pleased to announce that this has raised £139.12 for men’s health charities.

There was a real battle for second place, with there being just one vote in it between Mr Wrafter, Mr Odell and Mr Potts. Every vote really does count! Thanks for everyone who voted and donated.

The winner of the best moustache went to… Mr Lawrence! Mr Lawrence has nominated Macmillan Cancer Support and so this charity will receive a donation of £69.56.

Here is a photo of the winner Mr Lawrence, with the prize draw winner Jacky from Y10. Mr L has chosen Macmillan Cancer Support as his chosen charity. Jacky gets to decide upon the charity to receive his 50% and he has also opted for Macmillan Cancer Support. Thanks to everyone who voted and to all of the teachers who took part in this challenge. 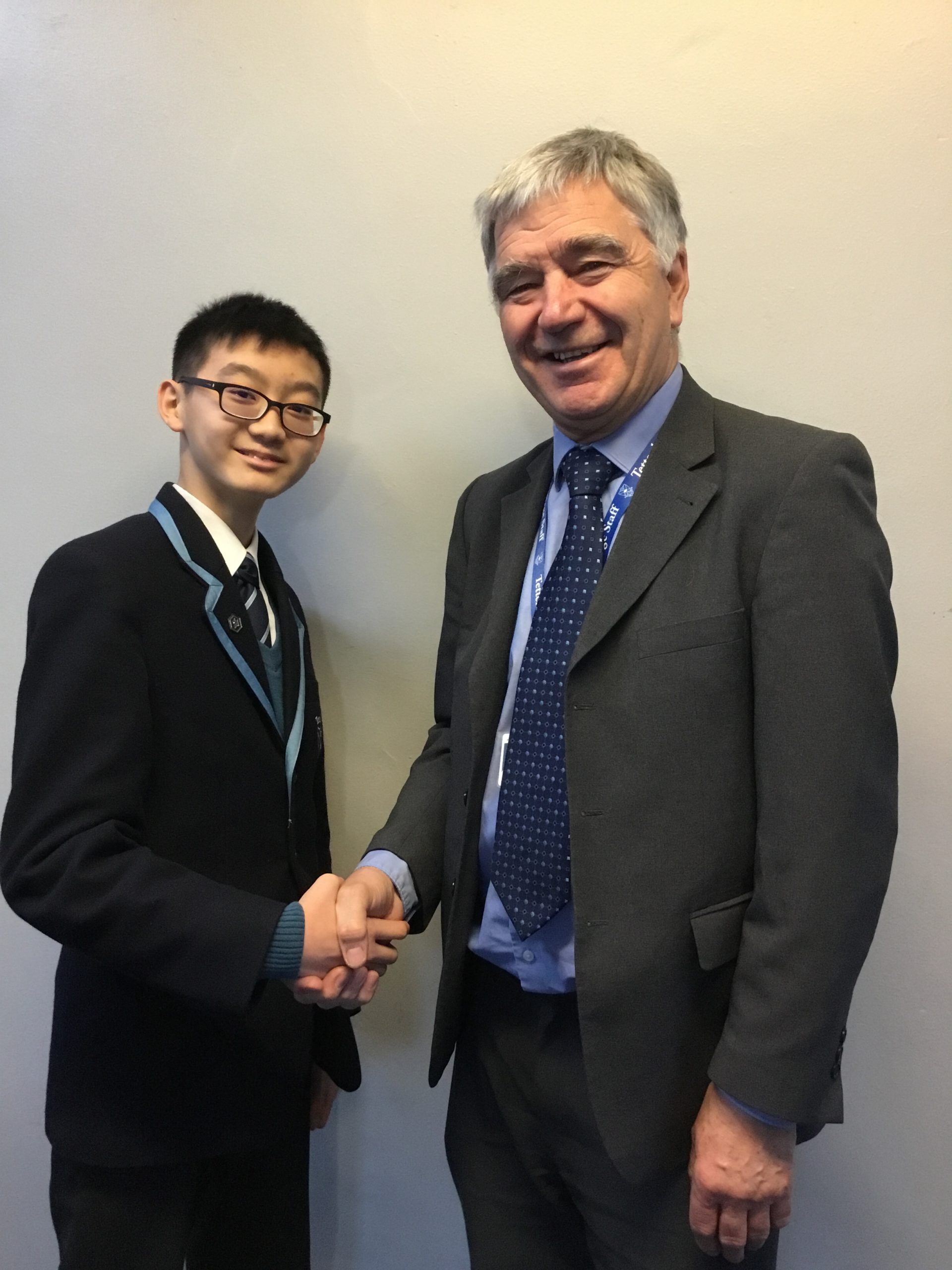 This brings our Autumn term charity total to £3035.80 with the Macmillan Coffee Morning, Compton Fundraiser, Movember, Children in Need and the Santa Run!