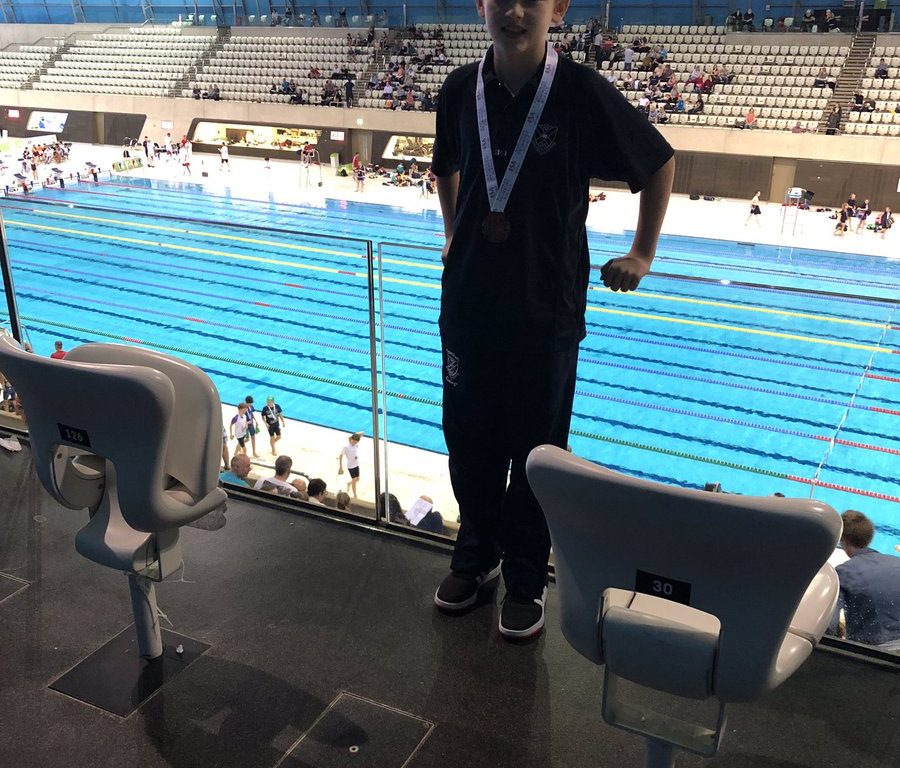 Many hours of training culminated in swimming success for four Tettenhall College pupils who proudly represented the Midlands region at the ISA National Swimming finals in London earlier this month.

“All of the boys have shown incredible dedication and train exceptionally hard. To get four pupils into a national final is a great achievement. However, supporting Ross to qualify for the para-event has truly been a highlight of my coaching career.” 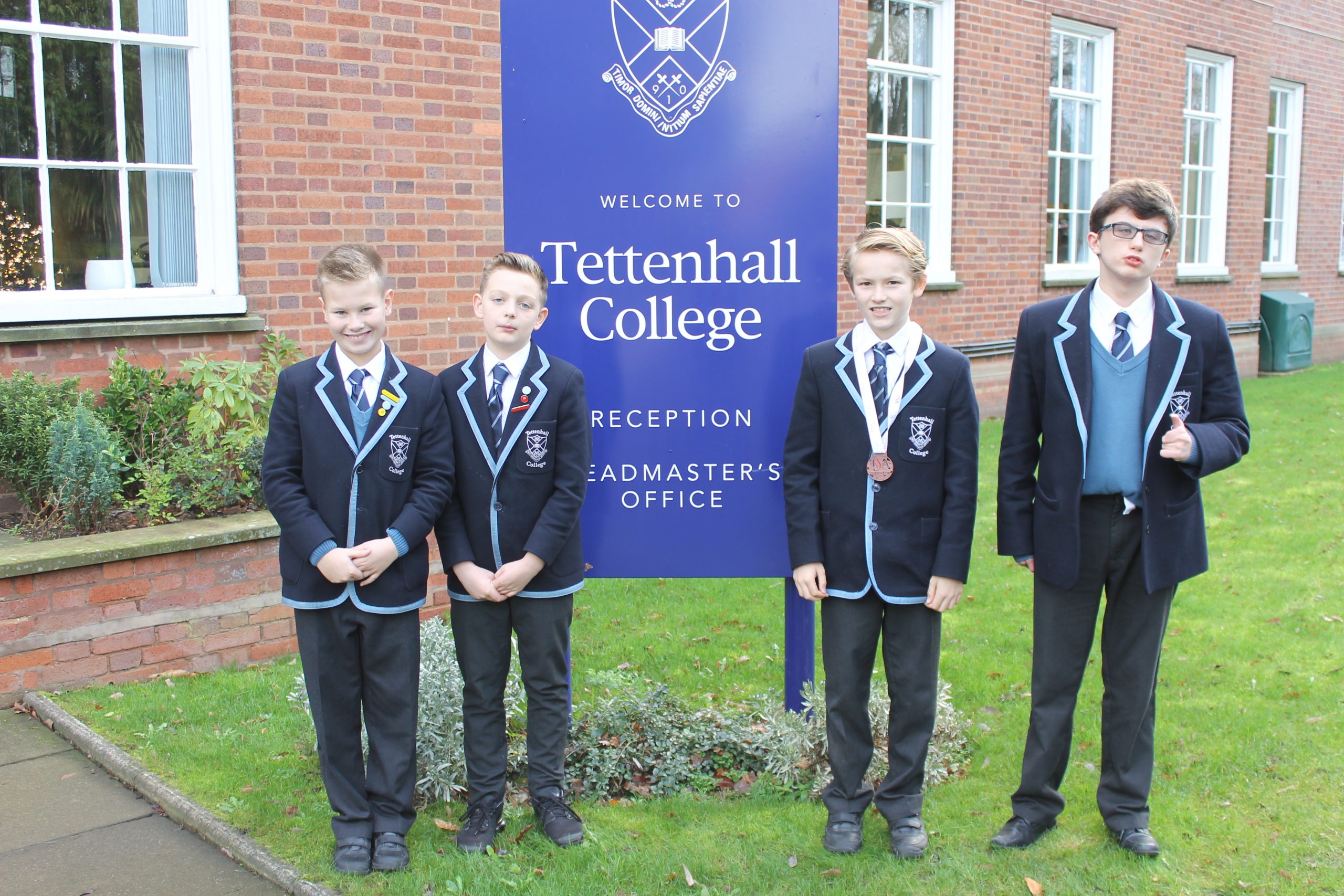 We are very proud of all of our swimmers for making it to the finals in the Olympic Pool, let alone their superb performances on the day.