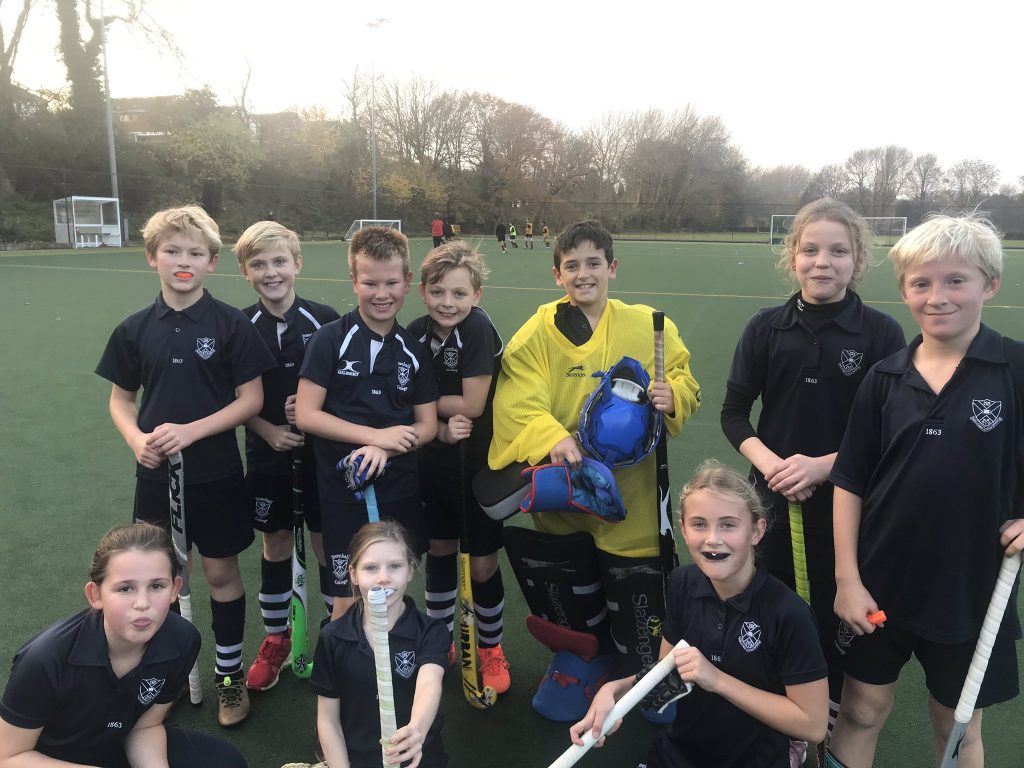 Prep School took part in some superb sporting contests last week, coming away with results to match their performance. 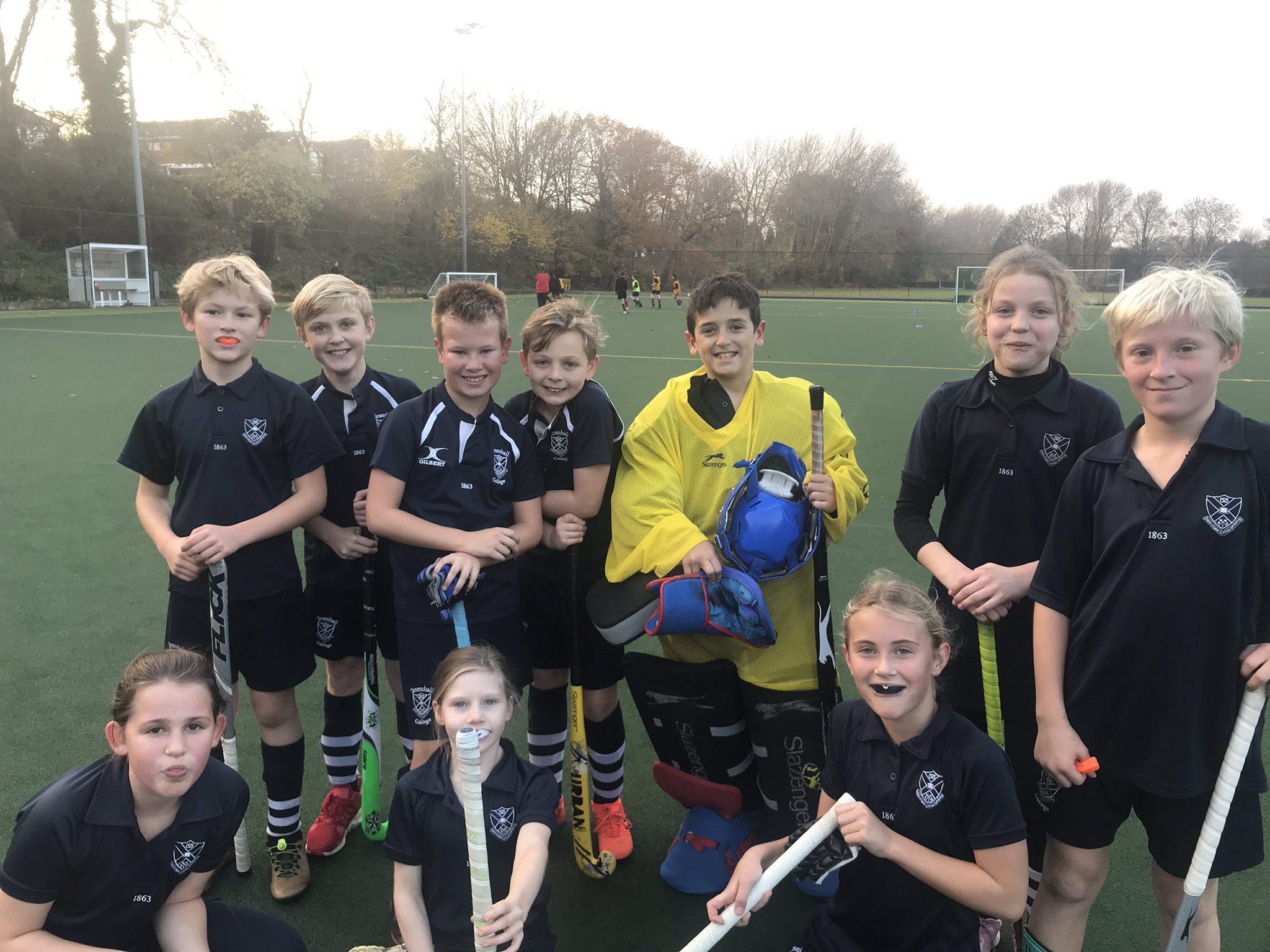 Our mixed hockey team played their first ever game against WGS. Despite an excellent performance they were unfortunate to come away with a 1-0 loss. 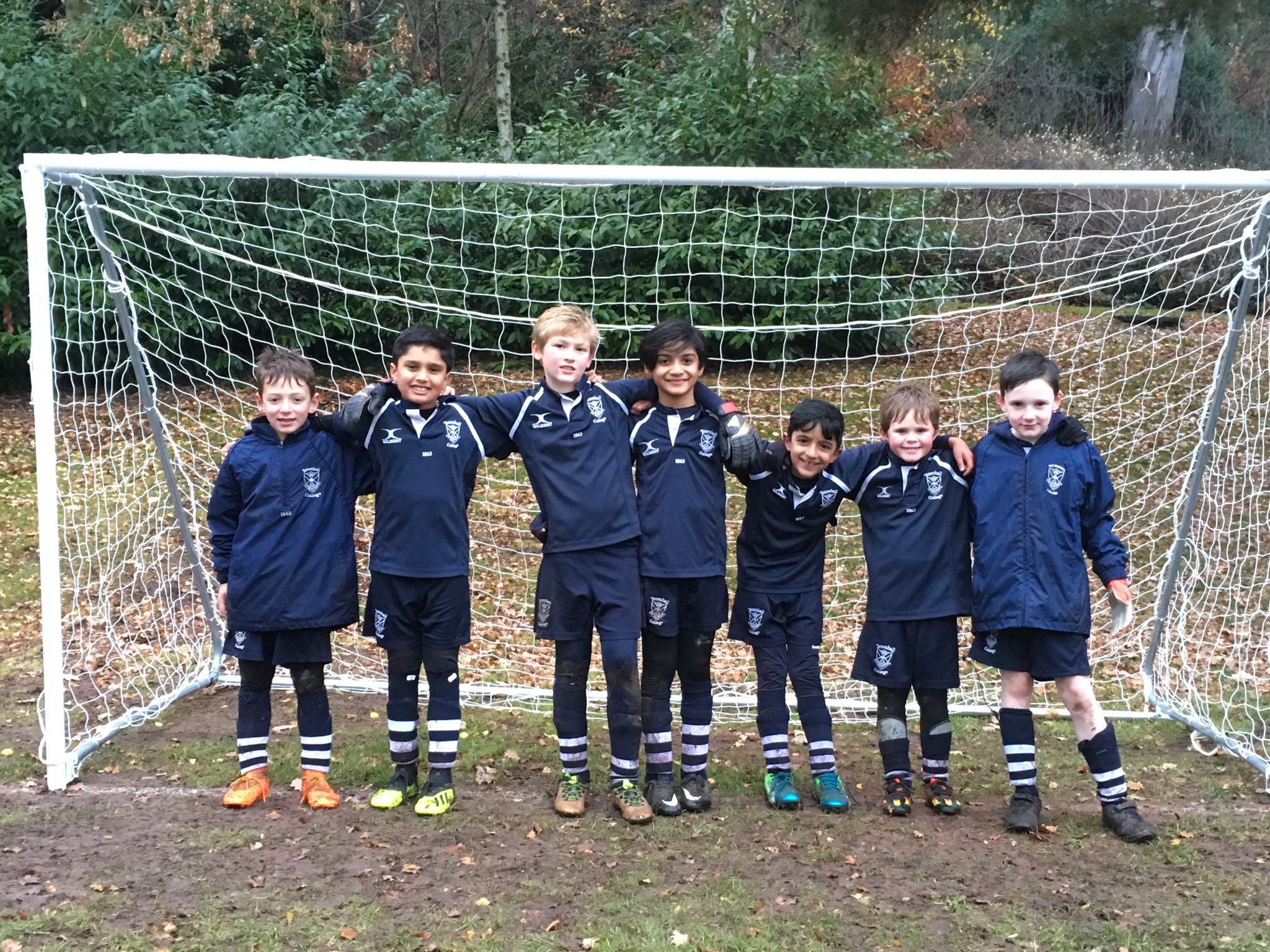 Our U9 football team came out 3-0 winners against Castle House, with POM going to Joe for his two well taken goals. 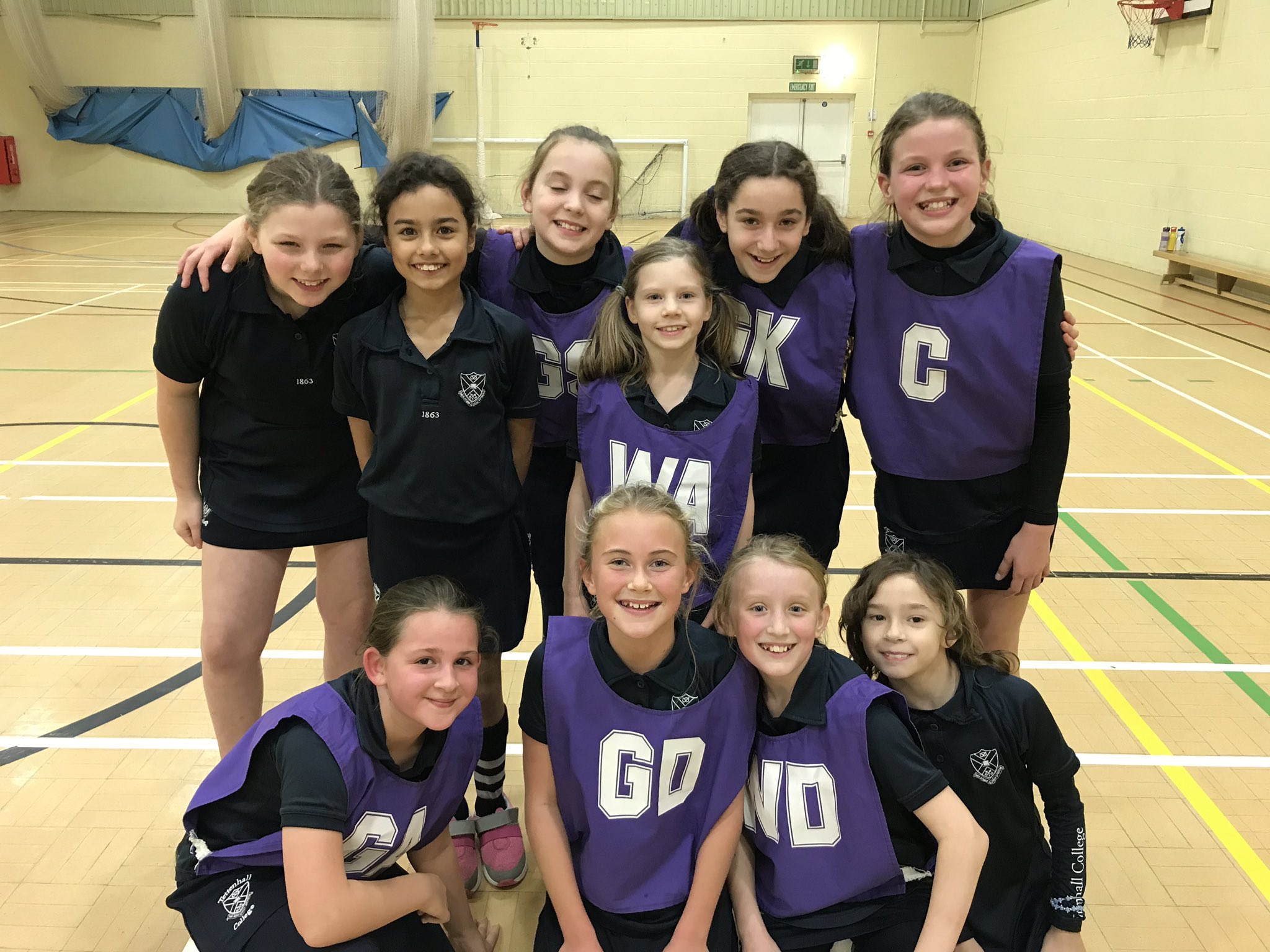 Also playing against Castle House was our U11 netball team, who came away with a 6-1 win. Olivia was named POM. 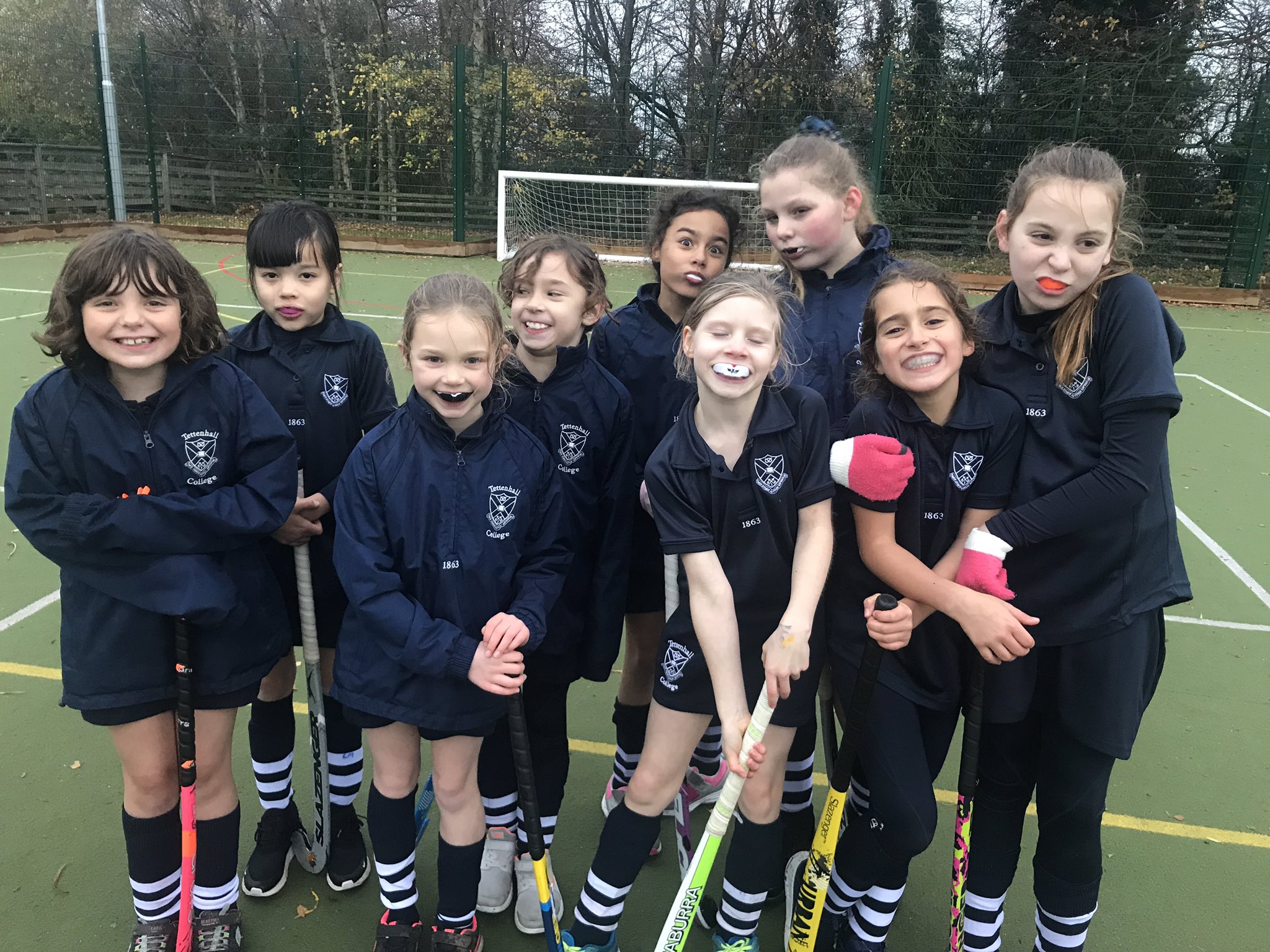 Our U10 hockey team put in a fabulous performance against Old Vicarage, coming away as 4-2 winners, with Farah scoring all four of our goals. She was also named POM for her deadliness in front of goal.

Categories: PREP SCHOOL Sport
Where Next?