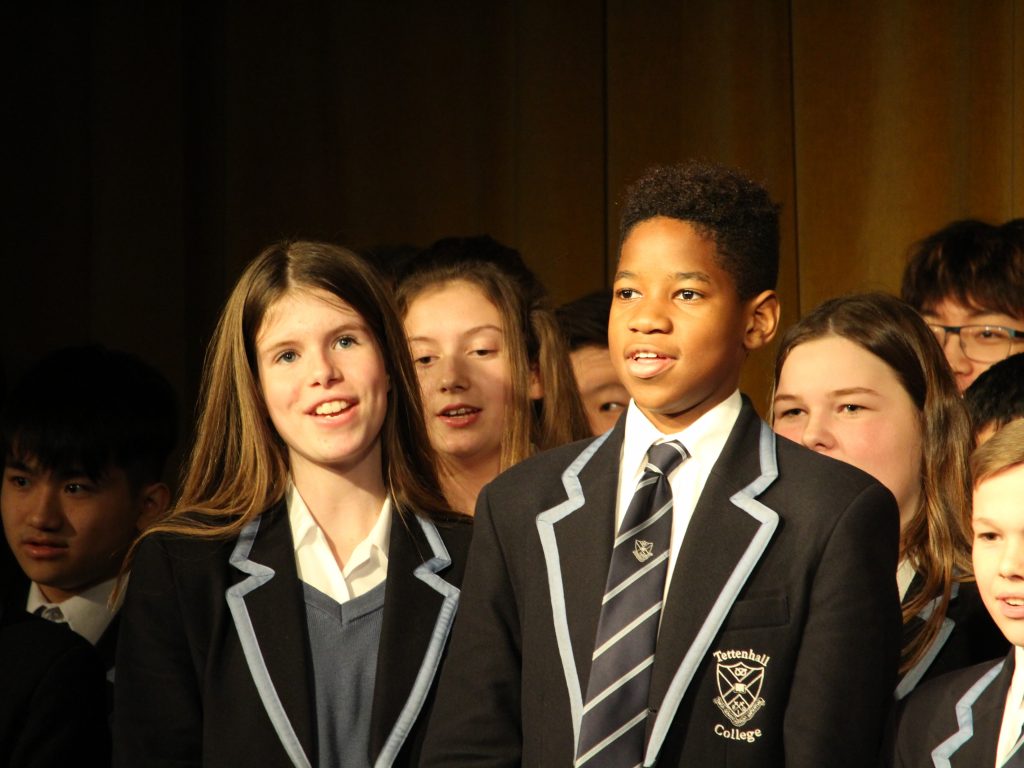 Monday 12th November saw the Tettenhall College House Singing competition! Every pupil from Year 3 upwards was involved in singing for their house, with ballads ranging from Chitty Chitty Bang Bang to Don’t Stop Me Now.

The whole school came together this week and participated in a special, unique event – the 2018 House Singing Competition.

When the students were first introduced to this whole-school project, few had high expectations of quality or fun! Some pupils were anxious about the idea of singing on stage and many had to be encouraged to be the part of the team, due to feeling inhibitions about singing as part of a choir or vocal group.

In due course, we realised that communication and team work are really important and this is something that singing together encourages. It is like separate pieces of a puzzle which are all equally important to create a full picture.

Pupils realised that real effort was needed in House rehearsals and the final product demonstrated that this was all beneficial. The collaborative effect of bringing together, managing and arranging pupils from different year groups into House rehearsals was excellent, but wasn’t a ‘piece of cake’!
As rehearsals progressed, everything began to fall in to place and became more exciting. All the planning and practice quickly influenced everyone’s attitude and confidence.

On the day of the performances everybody was fully-focused, feeling competitive and excited and willing to make an amazing show – and it happened! It was fantastic to see that all of the Houses gave it everything they had got and did their very best – everyone wanted to prove that they deserved to win. The Houses came together and worked like a real group, shining like diamonds together.

Every House was totally different, with its own individual ideas and unique styles, merits and strengths:

The Senior performances were interspersed with very enthusiastic and vibrant songs from the Prep School Houses: Pearson sang an impassioned ‘From Now On’ from The Greatest Showman; Nicholson took us on a road-trip with ‘Chitty Chitty Bang Bang’; Bantock took us back in time with ‘Welcome To The 60’s’, from the musical Hairspray and the winning Prep School House was Haydon with their infectious version of ‘The Lion Sleeps Tonight’.

All pupils can be very proud of themselves and now await the next chance to prove that they have plenty to show. Every single person involved did a great job. It was a tremendous step along our scholastic journey.

The performances were magnificent across the board, but unfortunately there could only be one winner. The results were as follows –

Runners up, Bantock with Welcome to the Sixties

Runners up, Nicholson with Don’t Stop Me Now

Winners, Pearson with Seasons of Love. 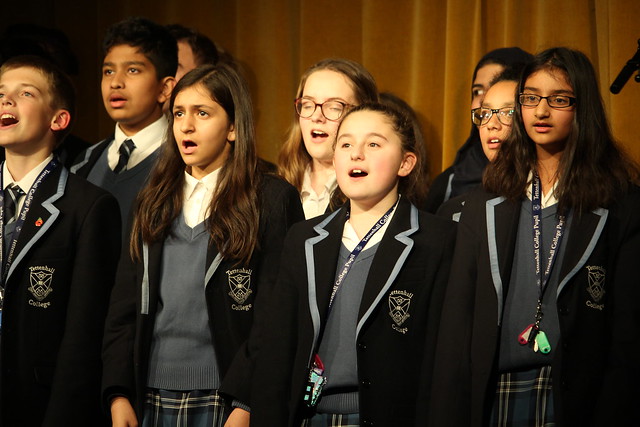 Categories: Music Whole School
Where Next?