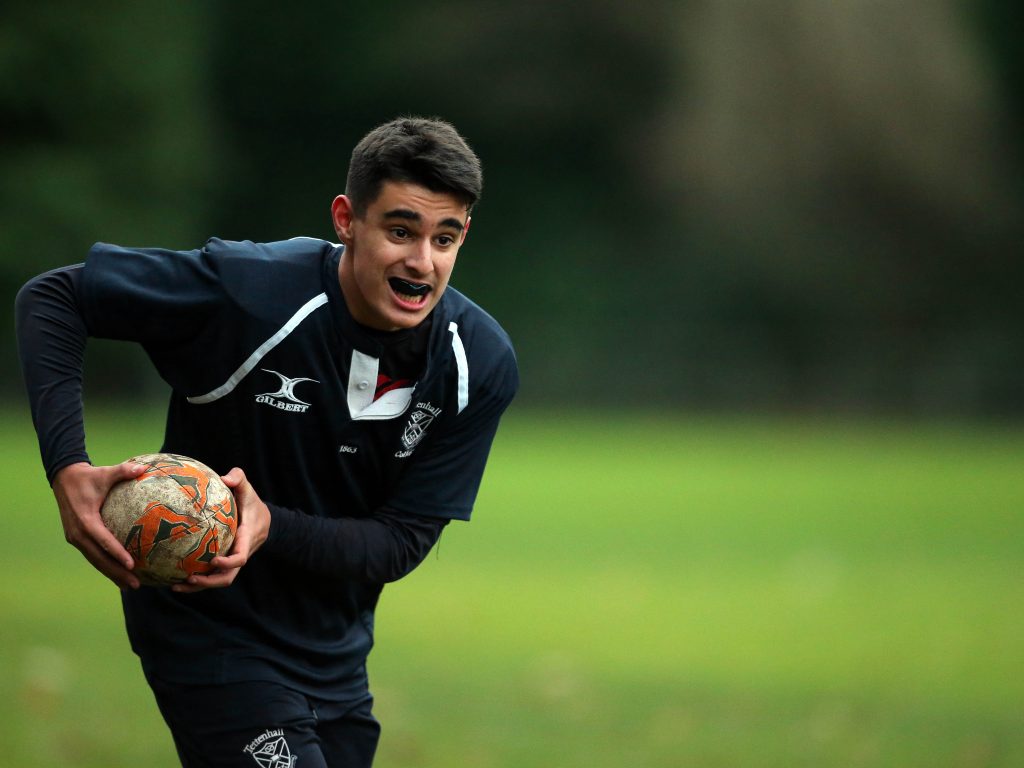 On Wednesday 10th October the 1st XV rugby team travelled to Wolverhampton Grammar to play our local rivals. The boys showed true flairs of talent and skill with plenty of continuity throughout the match. Complete respect to Wolverhampton Grammar as their defensive play was obliterated by the team with a final score of 73-17 to TC; showing determination and that they are not quitters in the face of a heavy loss, committed to playing to the final whistle.

On the same day, our U15 rugby team played Stafford Grammar. The games was a hard fought match against a well drilled and seasoned team. The game was heavily in Stafford’s favour for the first half, however by the second half, the game began to turn around and the boys battled it out – refusing to give in. Unfortunately, the game was lost overall but the boys showed true grit and determination to claw back points.