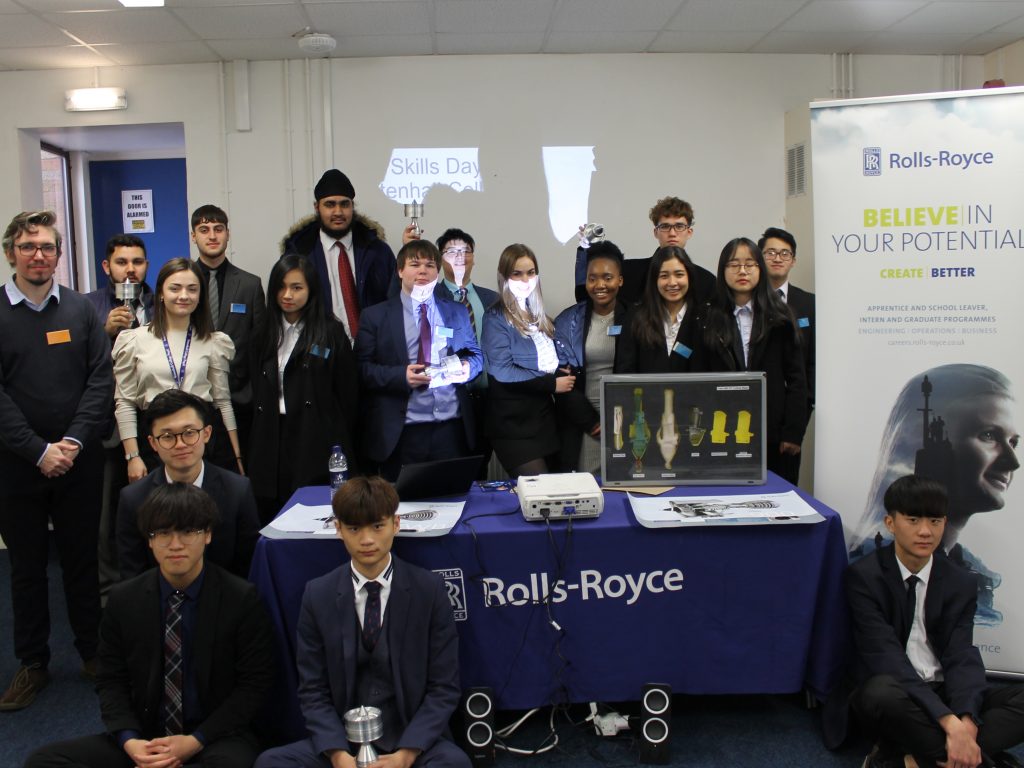 27th February saw Sixth Form participate in a life skills day, during which they undertook a number of tasks and seminars to help prepare them for life after school.

Visiting groups included Rolls Royce and the RAF and throughout the day our Sixth Formers completed workshops on such skills as 21st Century employability, interpersonal skills and professional development training. As well as learning about such things as travelling, group challenges were undertaken to test and develop how they worked as a team.

All of the Sixth Formers crafted CV’s, prepared answers to competency based questions and students went from a long list to a shortlist for interviews with six panels of interviewers. Three were given awards for this skill and this aspect gave the day an edge.

Two further awards were given out for engagement during the day.

Sixth form showed an air of maturity and professionalism throughout the day which must be credited.

Mark, I was amazed by the incredible array of characters and talent that TC has in 6th form. From tenacious future business leaders to engineers, cosmetic scientists and bankers, you have them all. I was particularly humbled by the way all candidates were able to articulate their answers to many difficult questions and I was proud to have been given the opportunity to help the students in their journeys into a career. Thank you so much for the organising the day and well done to all of the staff and TC students!

An Inspiring and motivational session that has once again highlighted that Tettenhall College has calibre and space to allow these young adults to flourish to their full potential. Great work Mark Leighton.

Enjoyed every minute of it! It was a pleasure to support this group of young people, thank you for the opportunity #giveback 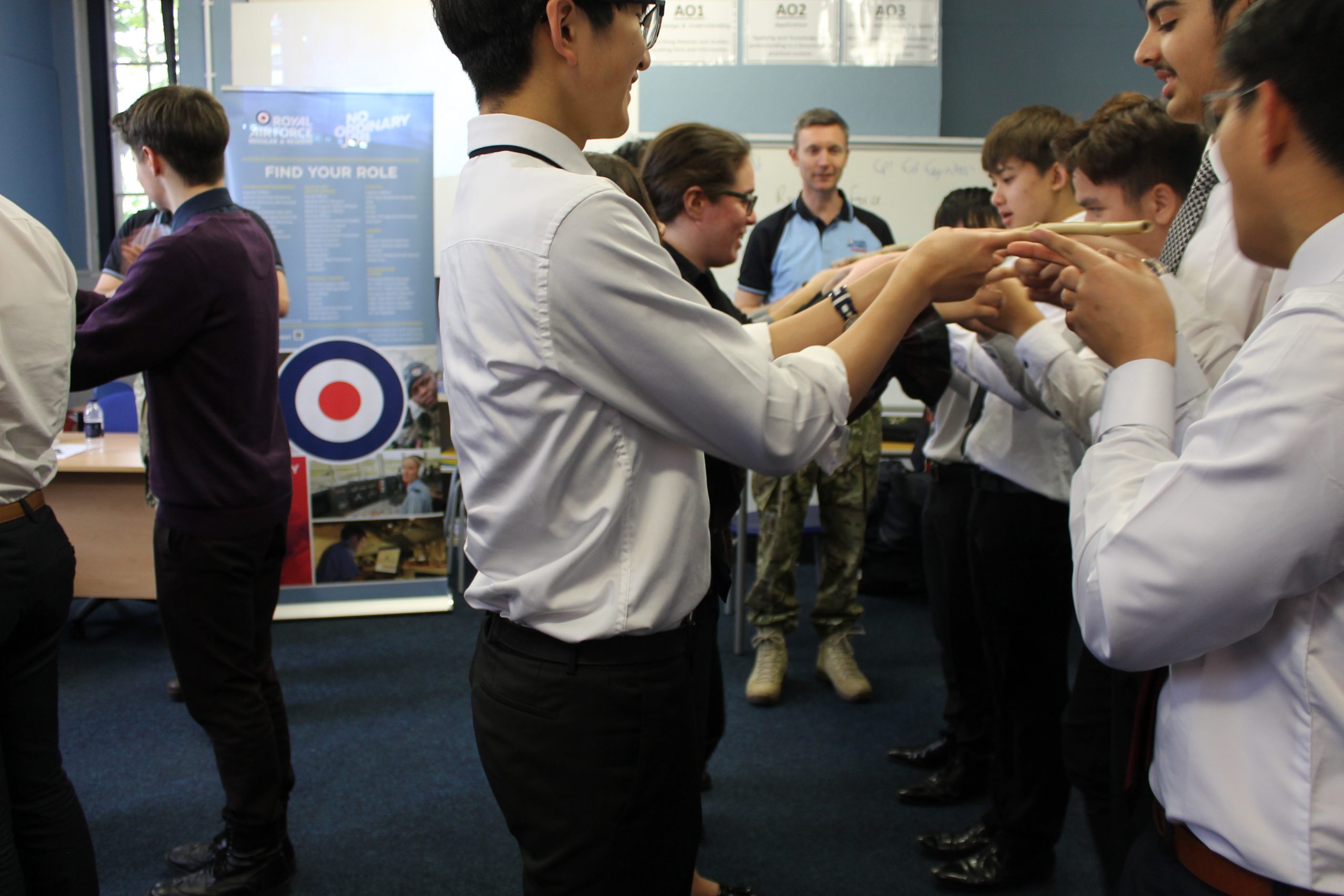