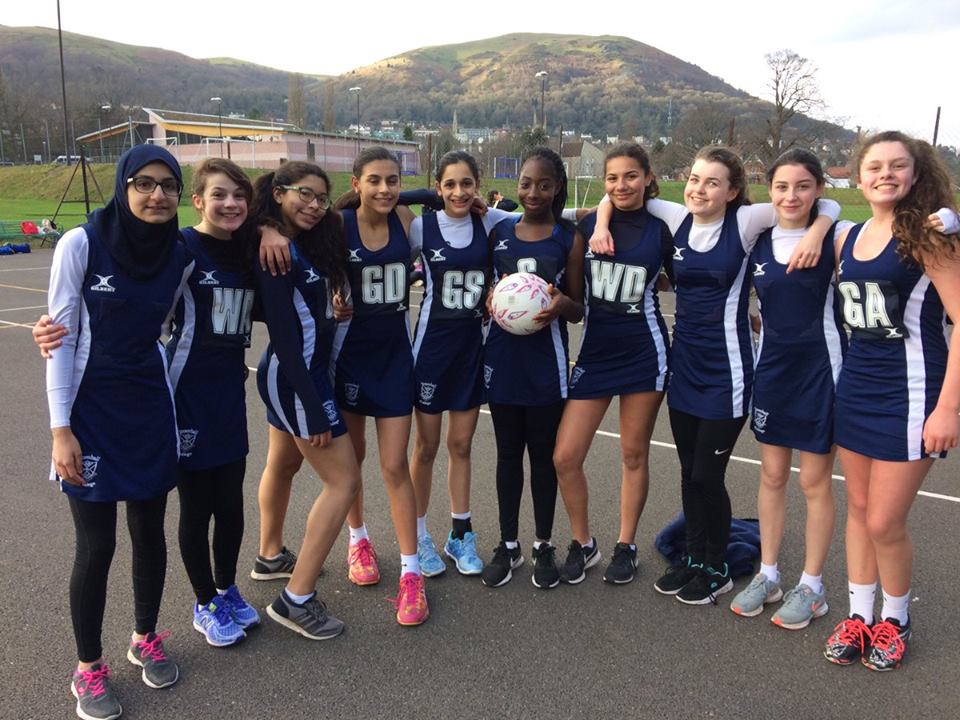 On 30th January, our u14s took part in the ISA Midlands Netball Tournament at Malvern St James. The tournament took place over the whole day, with teams from all over the Midlands competing. The 14 minute games, 7 minutes each way, meant intensity and hard graft would be a necessity for the girls to keep their level of performance high throughout. With a mixture of Year 8’s and Year 9’s playing in a Year 9 tournament, the girls knew from the outset that they would have to be on top of their game.

The first part of the tournament was the group stage, in which TC would have to play against five other schools and come away with good results in order to progress to the knockout stage.

Consistently good netball throughout the group stage ensured a comfortable route through to the knockout stages, scoring 66 points in total and only conceding 15. TC won every game so, as winners of their group, TC played against the runners up of the second group, Bedstone College. Again, TC came out convincing winners, with a score of 13-1.

Going into the final full of confidence, the girls came up against Twycross House, the team that provided the toughest challenge in the group stage. A hard fought game finished 7-7, meaning they would go into extra time. The coaching staff decided to withhold the fact that they would be playing golden goal, in order to keep the pressure off. So unbeknownst to the team, with the exception of the captain Peaches Burris-Rowe, they started extra time facing the fact that the next team to score would win. Following an end to end few minutes, TC scored and became champions!

As a school, we are very proud of the girls and their achievement. Every girl who took part should also be proud of what they have done – special thanks must go to Mrs Causebrook for her coaching and time with the girls.

Categories: SENIOR SCHOOL Sport
Where Next?