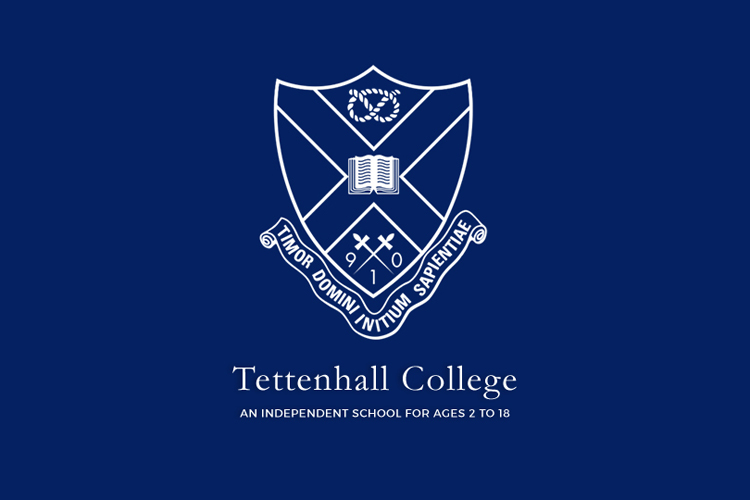 Modern Pentathlon is an Olympic Sport comprised of the five disciplines of fencing, shooting, running, swimming and horse-riding. The choice of the five sports arose out of the romantic and tough adventures of a young liaison officer whose horse was wounded within enemy territory. 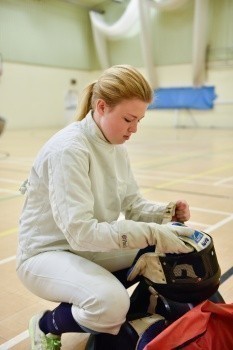 Having only his pistol and sword to defend himself, he is forced to fight off aggressors and swim a raging river before successfully delivering his message on foot. Modern Pentathlon is now an exciting sport for boys and girls of all ages. For the last two years Tettenhall Fencing Coach Raph Aldis has been one of the West Midlands Pentathlon Development Coaches.

Sunday’s competition was attended by Madison Jones (U16) pictured above, William Fletcher-Taylor (U14), Ben Lloyd (U12), Holly Graham (12), Max Ward (U12) and David Naylor (U12). The day focused on three of the five events; fencing, shooting and running. During the morning all the athletes were given the chance to learn or practice the three disciplines, so those who had never fired a pentathlon pistol received training from Jim Quinlan Master of Firearms and those who had never fenced were trained by Raph Aldis – Sword Master. The afternoon allowed the athletes to put their new skills into practice in a shoot – run – fence competition.

Well done and congratulations to all those who participated. This was a fun competition to end the year on and all the athletes worked hard and were a credit to the school.

Categories: Sports
Where Next?