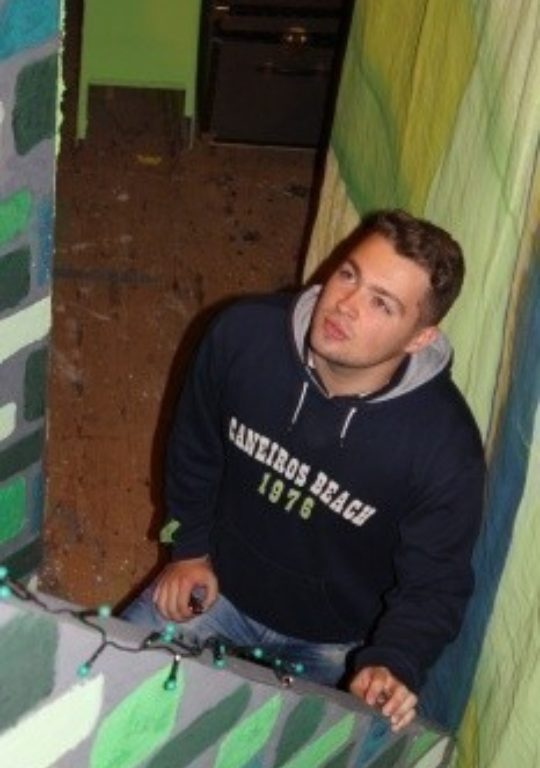 A former Tettenhall College pupil has been fundraising for a trip to Uganda to build a playground for children.

Harry Westwood, who was Head Boy at the school, has just travelled out for the venture with charity East African Playgrounds to work on the project.

Tettenhall College has been supporting his efforts, raising over £750 for the cause with a particular effort from three year 10 girls, Anisha Aujilay, Gursonia Clair and Eve Foley who raised over £200 through the innovative sale of loom bands!

Harry, who is aged 20 and from Penn, is currently studying architecture at the University of West of England. He found out about the charity and was keen to get involved.

“I’ll be part of a team of 15 involved in building a playground at a school. Our mornings will be spent assisting with the project and in the afternoon we’ll run arts and games classes. It’s the first time I’ve done anything like this and I’m really looking forward to the challenge.”

“I’m very grateful to Tettenhall College for their support. Even though I left two years ago, I still stay in touch and have a good relationship with everyone there.”

Harry has had to fund the trip himself and each participant must also raise at least £700 for the charity to assist with labour and building material costs.

Headmaster David Williams said: “We always like to keep in touch with pupils and were delighted to help Harry raise funds. He’s a credit to the school and we wish him well.”

Harry’s charity page can be found at: http://uk.virginmoneygiving.com/HarryWestwood