Home | Newsroom | Sixth Form | Life Skills for 6th Formers; Preparing Our Pupils for the Next Stage of their Journey.

Life Skills for 6th Formers; Preparing Our Pupils for the Next Stage of their Journey. 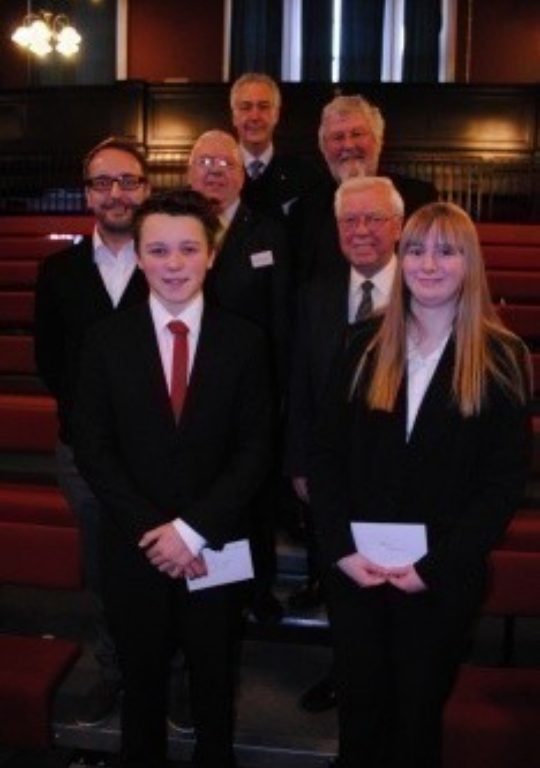 As well as members of staff, we were very lucky to have three Old Tettenhallians and members of the Rotary Club who assisted with the day. The Rotary Club conducted individual interview sessions with the Sixth Form, who in turn aimed to impress the interviewers with their planning, interpersonal skills and enthusiasm. Four members from the Brewood and Pattingham Rotary Club (Bob Hunter, OT John Taylor, Malcolm Lockey and Malcolm Asbury) carried out formal interviews with every member of the sixth form, each of whom had previously submitted their CVs for the consideration of the interviewers. Following the initial interviews, a shortlist of four candidates was produced; they in turn were interviewed by the Rotarians. Congratulations to Laura Saul who won the Award for the best interviewee.

All of the students rose to this challenge and did extremely well throughout the five workshops and within the individual interviews. The 6th Formers looked fantastic and were incredibly professional throughout and all felt that the day had been extremely beneficial.